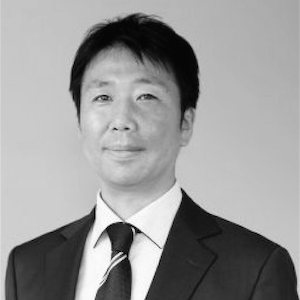 Satoshi Konno leads the Innovation Division, where he oversees domestic and worldwide business development and expansion, with a focus on supporting small and medium enterprises and universities. His expertise covers a wide range of industries including healthcare, food, information technology, finance and entrepreneurship.

Prior to joining IP Bridge, Mr. Konno was the co-founder of Morphlabs, Inc., a U.S. venture company specializing in cloud platform software globally, with an emphasis on Asia. Prior to that, he was with CSK Venture Capital, the oldest venture capital firm in Japan, where he served as general manager of the overseas investment division. He was deeply involved as a board member with his portfolio companies based in the U.S., Israel, Korea, France and the Philippines. Mr. Konno began his career as an IT network and database engineer for over 10 years at CSK (now SCSK), one of the largest independent system integration companies in Japan.

Mr. Konno holds a Bachelor of Arts in international economics from Yokohama National University and a Master of Business Administration with a strong focus on tech venture financing from the University of Texas at Austin.