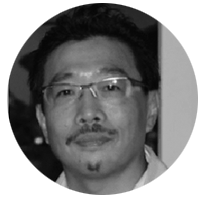 Yen-Lu Chow is the co-founder & Executive Chairman, WholeTree Foundation / Over-The-Rainbow, co-founder & Chairman, Singapore Creations, Managing Partner, WholeTree Ventures, and a founding partner, Fatfish MediaLab. He is a former Distinguished Technologist at Apple. Yen-Lu currently serves on boards of several startups ventures and actively advises others, many in the social space. He also serves on government advisory panels for innovation, lending a hand to bring national-level R&D projects to commercialization. With the launch of his family nonprofit and his other social initiatives, Yen-Lu now devotes nearly all of his time serving the society as well as the nation in his various capacities.